As a supporter of the Armed Forces, Herefordshire and Worcestershire Health and Care NHS Trust are proud to be a signatory of the Armed Forces Covenant, which is a promise by the nation to ensure that those who serve or who have served in the UK Armed Forces (and their families) are treated fairly. It includes a core statement of commitment that no member of the Armed Forces community should face disadvantage in the provision of public or commercial services compared to any other citizen and that in some circumstances, special treatment may be appropriate. Veterans and their families should not be disadvantaged from accessing appropriate health services, for example, if they are on a waiting list and are changing their location. The NHS always prioritises people with the most urgent clinical need first, but thereafter it is important that armed forces service related injuries receive timely treatment.

Employer Recognition Scheme The Employer Recognition Scheme (ERS) was launched in 2014 to recognise employer support for the wider principles of the Armed Forces Covenant. The scheme encompasses bronze, silver and gold awards for employers that pledge, demonstrate or advocate support to Defence and the Armed Forces community. This includes the Reserves, Service leavers, Armed Forces veterans, the wounded, injured and sick, Cadets, military spouses or partners and their families. The Trust committed and signed up to fulfilling the pledges. 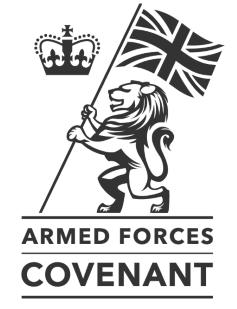 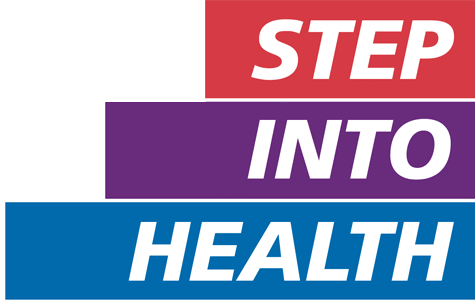